For decades, women were prescribed HRTs to help relieve menopause symptoms. But, in 2002 and 2004, the Women's Health Initiative study (WHI), found that those who started hormone therapy shortly after menopause had a significantly increased risk of invasive breast cancer.

And, the longer women used HRTs, the higher their risk became.

Sadly, 1 in 50 women taking combined HRTs will get breast cancer.

What is Hormone Replacement Therapy?

Menopause is the last monthly period of a woman’s life.
In reality, we experience menopause as a process of change marked by symptoms that vary from woman to woman.

There are two types of hormone replacement therapies, Estrogen-based and Combination therapy. Estrogen HRTs are usually reserved for women who have had hysterectomies. Combination therapy is the most commonly prescribed HRT and includes estrogen and progestin, the synthetic form of progesterone. Both forms of HRT have associated cancer risks.

Side effects of hormone replacement therapy can include:

Promensil is all natural and doesn’t share the breast cancer risks associated with HRTs or its side effects.

Promensil is the #1 Pharmacist and Doctor recommended menopause supplement and it’s the natural choice for millions of women worldwide. 9/10 women agree, it works! 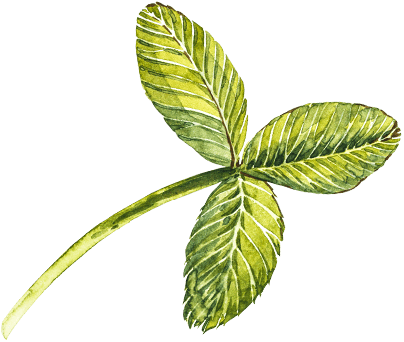 Get natural relief for every stage of menopause.

Answer 5 questions and find the product that’s right for you. 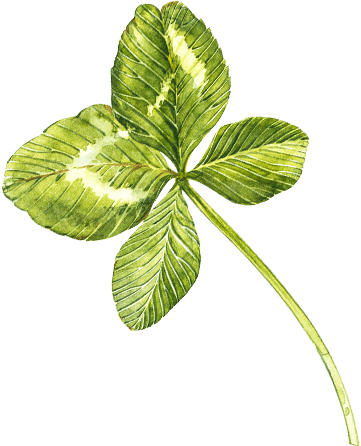